Spain becomes a Member of the ESS ERIC consortium

The European Commission approved the amendment to the statutes of the European Social Survey (ESS) European Research Infrastructure Consortium, endorsing thus Spain as a full Member. ESS ERIC is currently with 26 Members and one Observer one of the largest European research infrastructures. 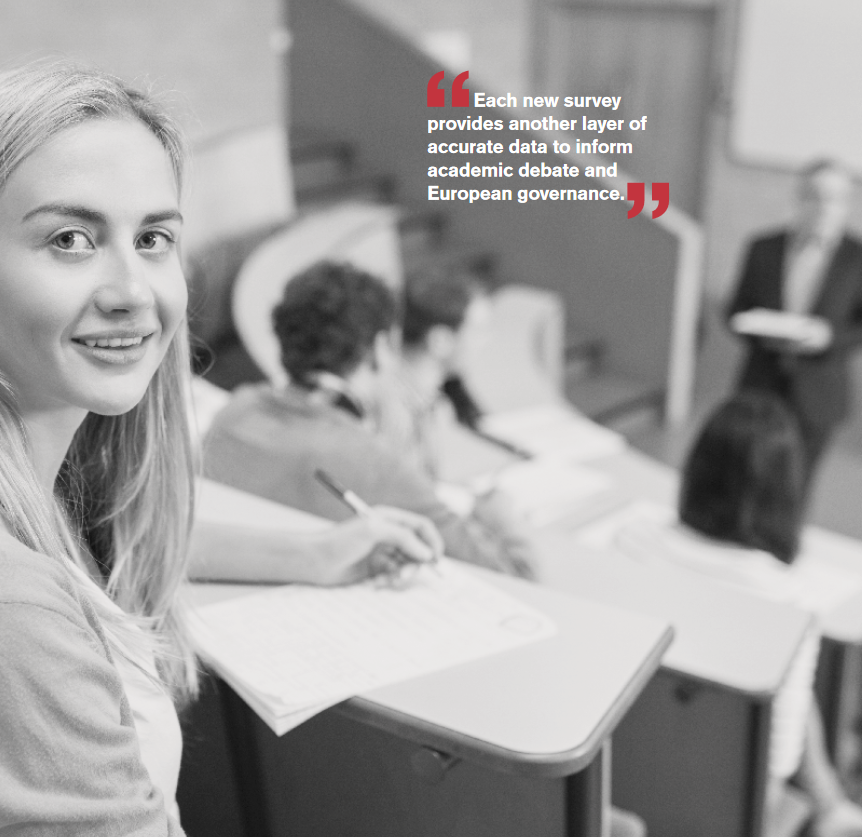 As an academically driven cross-nationally comparative social survey designed to chart and explain the changing attitudes, beliefs, and behaviour patterns of the European diverse population, the ESS project was established in 2001 in London, the United Kingdom. Following the application that was submitted to the European Commission by the United Kingdom on behalf of 14 other countries, the ESS project was awarded the European Research Infrastructure Consortium (ERIC) status on 30th November 2013.

Czechia participates in the biennial face-to-face interviews elaborated by the European Social Survey from the beginning of this extensive survey in 2001. The Czech contribution involves all the already conducted survey rounds, with the Round 10 being carried out presently, including Czechia, where the data are being collected by the Czech national node of ESS, the ESS-CZ large research infrastructure, operated by the Institute of Sociology of the Czech Academy of Sciences. In addition to the Member and Observer countries, data are collected also from the Guest States, reaching thus datasets from 30 countries in the current Round 10. Comparable data are therefore offered to researchers, educators, politicians, journalists, public administration, local governments, or the public. Open access to the data from ESS ERIC surveys is provided and registered users can download datasets from the online data archive of the Norwegian Social Sciences Data Service or analyse them online in the NESSTAR system. The Czech Round 9 data were released in June 2020.

We will be happy to answer questions at archiv@soc.cas.cz

Do you want to save your data with us? depozice@soc.cas.cz